How did you start this business? What made you get into this industry?
I have been a practicing doctor for a very long time now and one of the main reasons to start this hospital was because we were aware of the needs of the indian population. Before starting Parakh hospitals, we already had a nursing home which we used to run and I had experience of working with many public and private hospitals in India. Therefore, I had seen the healthcare system of India and business- at various angles, through various perspectives. We wanted to create a hospital where we could deliver personalized care while keeping the cost affordable and under control. Basically, that was the entire motto that we wanted to achieve through this venture.
What were the early days like? What were the challenges that you faced?
Firstly, being from the medical background and knowing the pulse of the people definitely helped in the early days. But yes, there were many challenges that we faced in the beginning like trying to retain the staff at the hospital. We would train the nurses here and then the big corporate hospitals would pick them up for higher salaries. To combat this, we started a nursing college and were able to retain students and talent. Just like that, we had many other challenges which we learnt from and moved ahead.
How were your accounting systems before you came across Savage & Palmer?
We were facing a lot of problems with accounts and taxes and first heard about Savage & Palmer through one of my clients who suggested that we outsource this function rather than try to do it inhouse. We previously had a Senior accountant and a junior accountant that were taking care of everything but the major difficulty was managing them, reviewing them – which was very tedious. Due to this, we would spend a lot of time and effort. Later, we realised that at the end of the day, we are doctors and not accountants. We do not have enough knowledge of this space to guide them and check their work. Thus, our problem was solved when S&P came onboard.
What is one element of the SavPalm Service that you enjoy the most?
I think the beauty of the service lies in the staff – they are very professional and responsive which gives us great results. It is very important to have a strong team for accounts, especially because doctors are not very skilled at finance and management. They are excellent in their respective fields, but when it comes to accounts and taxes, they definitely need help. The MIS Reports that SavPalm provides are very helpful. To be honest with you, most doctors do not even know what an MIS is and its importance. Therefore, having someone like Savage & Palmer to guide you through this process is very important as doctors are not taught this in their curriculum. Using these MIS reports they can judge where they have to put more efforts and what is their financial standing.

Our Other Case Studies 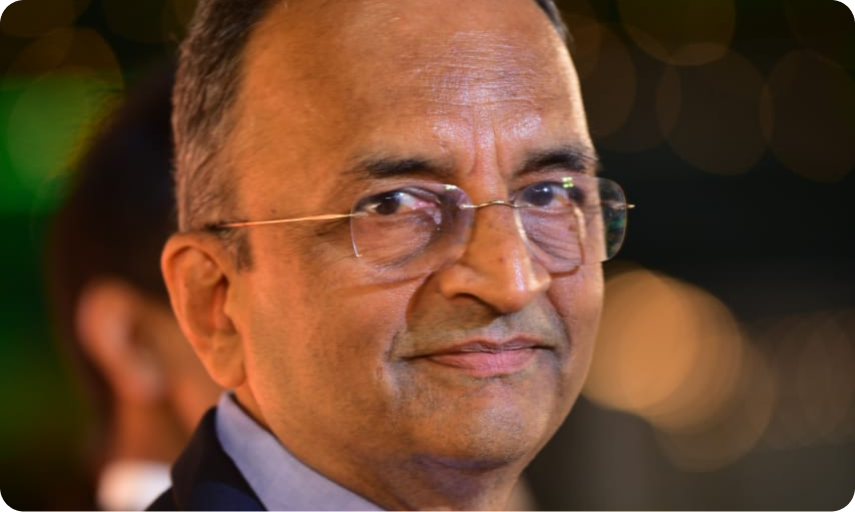 Savage & Palmer helped Ahura Travels recover over 60% of their outstanding dues from their debtors through timely follow-ups and robust processes...
Keep reading 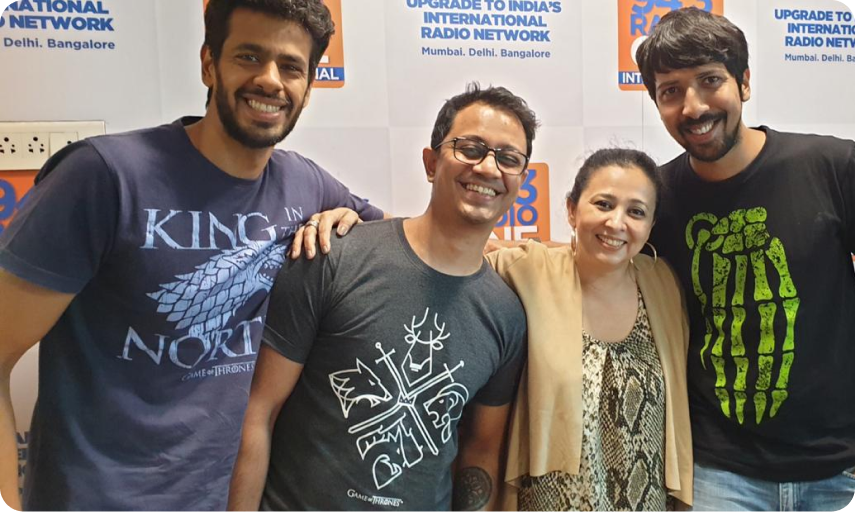 We started this business in 2011 and at that time, there weren’t any ecommerce options for apparel...
Keep reading