How did you start this business? What made you get into this industry?

We started this business in 2011 and at that time, there weren’t any ecommerce options for apparel or any brand that was dominating the online clothing business. Most importantly, no one was doing Pop Culture and we saw that major gap in the market and proceeded to fill it. It was crazy because if I wanted a superman T-shirt or a Game of Thrones Tshirt, I would have to buy it from abroad where it would be very expensive. We noticed that there was a tshirt culture growing in India. A t-shirt is a very personal item and it is a very versatile garment which can be styled informal and formal as well. We always love to wear something that we enjoy and support be it a TV show, a band, a movie etc and it expresses something that you care about. So we definitely knew that this is something that the people would love.

One of the biggest challenges when we first started Redwolf was that there was no sort of existing infrastructure or inspiration for ecommerce businesses because not many people had ventured in that space. So at that time, we were literally paving the path for many ecommerce apparel brands that we see today. So yes, it was pretty hard at the start. Plus none of us among the founders had any background in the apparel space. We just saved up some money from our jobs and found a vendor who gave us blank t-shirts and then found a local printer and through there we built a network via trial and error. Also, our growth was a very organic process where we started out with making sure that the quality was the best keeping in mind the Indian body type etc.

How were your accounting systems before you came across Savage & Palmer? Did you face any issues?

Before S&P, we were working with a Chartered Accountant who was doing our data entry and filing. We then proceeded to hire a GST consultant as well when GST was introduced and we subsequently hired an inhouse accountant to take care of our data entry as it started to increase rapidly. Now this entire setup became a big problem for me because the CA had to review the accountants work and due to the large number of transactions, there was always a back and forth between them. This became extremely tedious for us because I was dealing with the inhouse accountant and the accountant was dealing with the CA and this led to a lot of errors and communication issues due to the lack of structure.

When did you first hear about Savage and Palmer? What were some of the problems that we solved for Redwolf?

I came across S&P when someone from your team reached out to me. And at that time, we were looking for a streamlined option for accounts and taxes. After doing a meeting and finishing the handover and everything, we started working with Savage & Palmer. One of the problems that instantly got solved was, because we are an ecommerce business, we had a high volume of transactions, law value and high quantity. Now my accountant could not handle that amount of data and he was not advanced with using Tally. Plus the data was coming from various channels like flipkart, amazon etc so it was getting difficult for him to track. Now with S&P, all I have to do is a quick dump of data and then the team compiles it and does the required compliances accordingly. Another problem that we constantly kept having was that we had to take print outs of invoices and then the accountant would make entries. It was such a waste of paper and it’s a good thing now that with you guys, all we have to do is just put it on google drive folder and then you’ll take it forward.

What is one element of the SavPalm Service that you enjoy the most?

For me, the best thing about the service is that there are no communication issues anymore. In the past I was dealing with a CA, a GST consultant and an accountant. But now, everything is happening under one roof so that is something that I really like a lot.

Finally, what advice would you share with people who are looking to start an ecommerce business like Redwolf? How do you build and sustain a business like this?

First, I would suggest starting by doing your research properly. It is very important that you understand and know what you want to do instead of being another seller in the market that is already so saturated. Create something that differentiates you from other brands. A lot of people are doing the same thing and that makes it very crowded and does not set anyone apart. Decide what kind of sales channels you want and decide on your vendors and inventory in a smart manner. And that’s all. You will learn from there as you keep going. 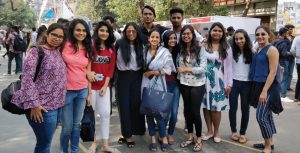 Ria Vora is a marketing veteran with a burning passion in the field of Digital... 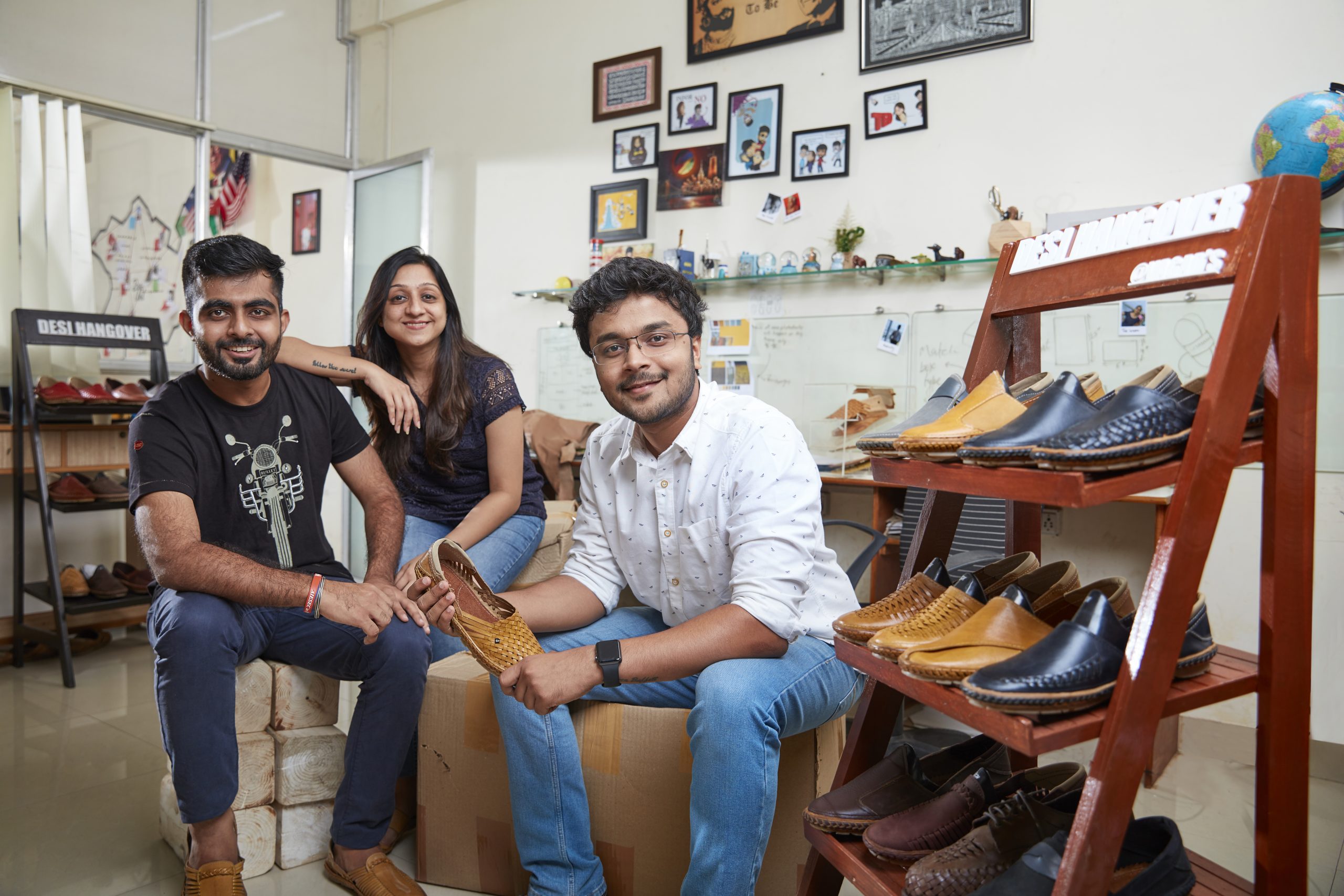 When I was in college, I happened to visit an artisan fair. Something that I noticed... 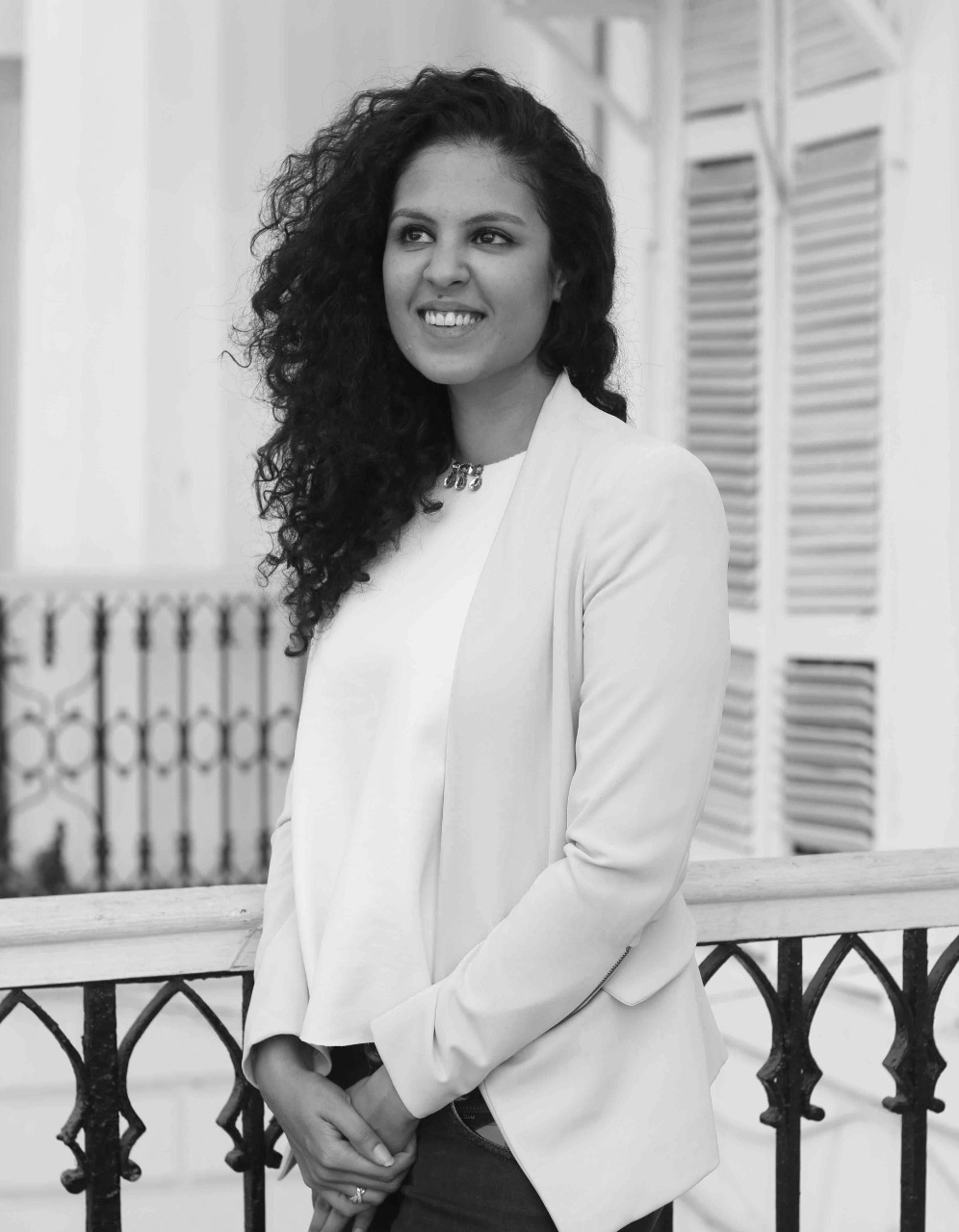 I have always been inclined to interior design for the last 12 years. I studied it... 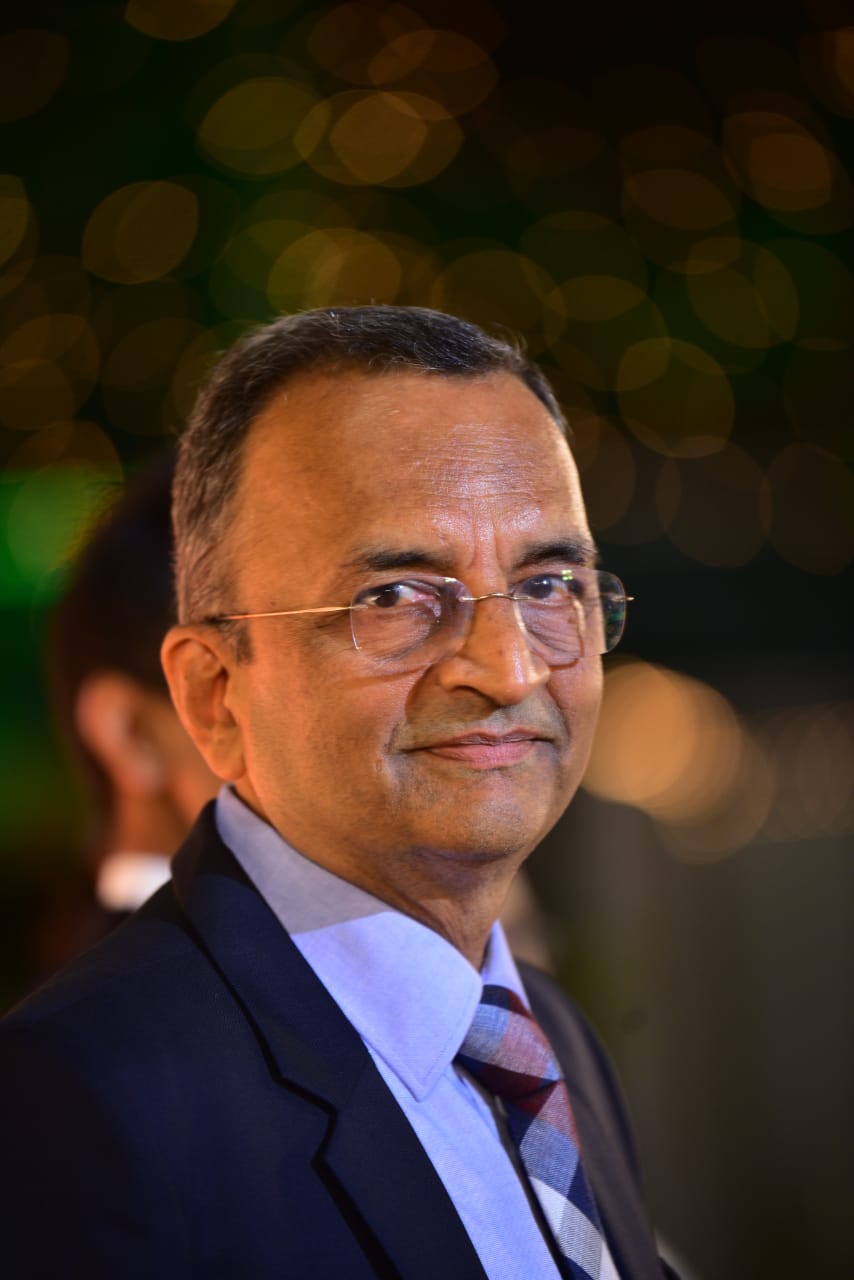 I have been a practicing doctor for a very long time now and one of the main reasons ...

We started this business in 2011 and at that time, there weren’t any ecommerce... 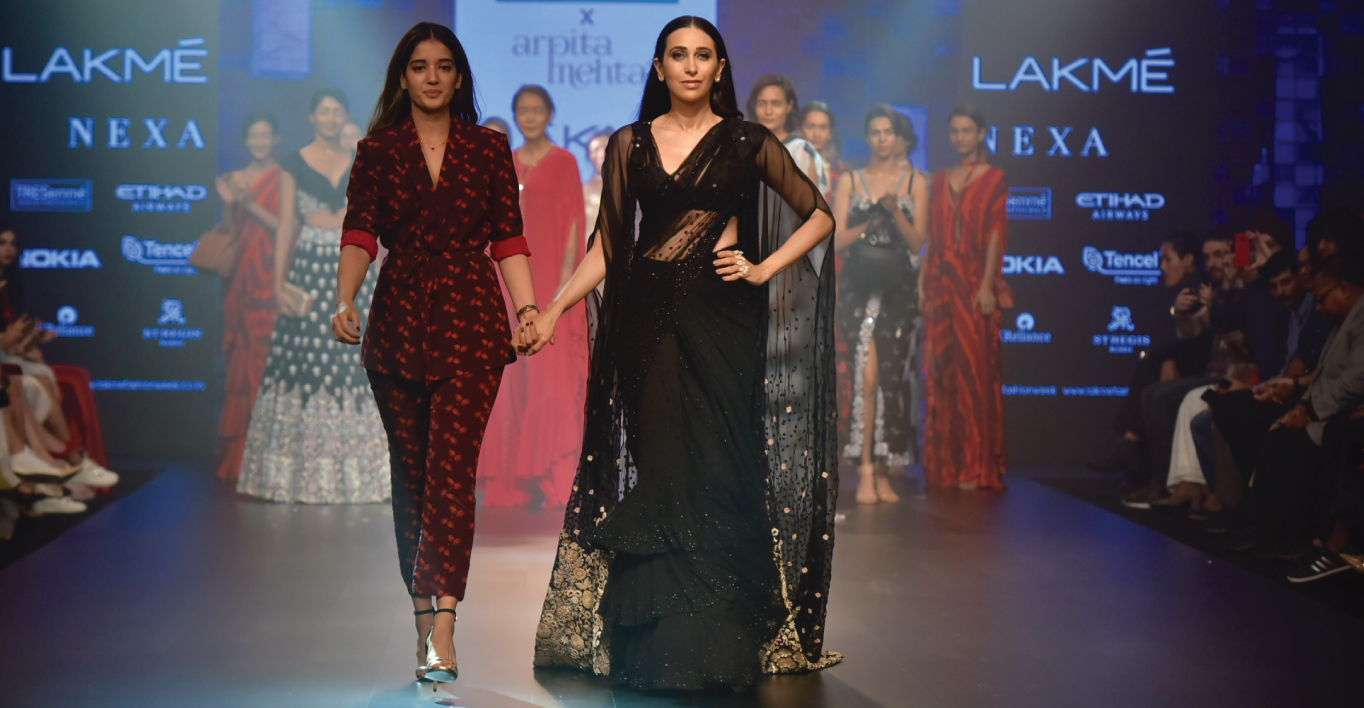 Arpita Mehta has an academic background in science. However, since... 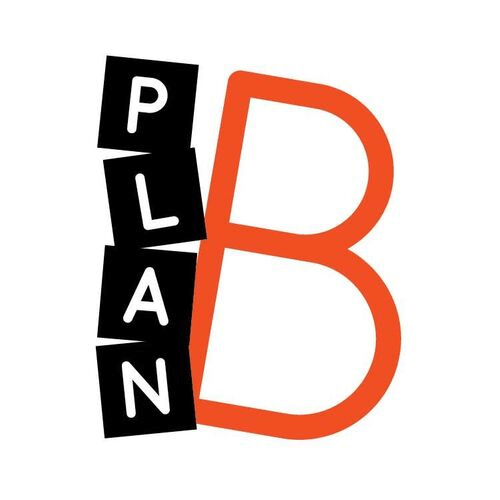 My Business partner, Sneha and I, we are actually Chartered Accountants and we have ...

Bring the experts onboard to help you grow your business.