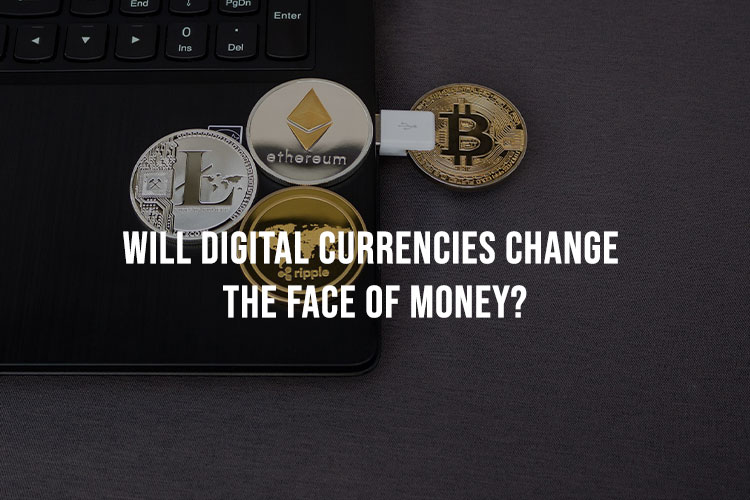 We have witnessed tremendous growth in cashless transactions over the last few years. Now, countries are launching their digital currencies to boost their economy, reduce the cost of payment services, increase competition among financial institutions, and provide their customers with a swift and convenient payment medium. As per Atlantic Council’s CBDC tracker, 91 countries are researching and preparing to issue their own digital currency. Nine countries have already introduced their digital currency; eight of these are located in the Caribbean.

Governments across the world are researching, evaluating and conducting trials to roll out the digital forms of their currencies. Some countries have launched their digital currency to counter private cryptocurrency, while others want more control over the economy.

However, information on India’s digital currency is limited. However, the Finance Minister, Nirmala Sitharaman, has said that CBDC (Central Bank Digital Currency) will give a push to the economy and will lower the cost of India’s currency management system.

Possibly, CBDC can be used for socially-bound causes and other targeted payments in a country. In such instances, the central bank can pay pre-programmed CBDC to specified recipients, which may be accepted exclusively for certain purposes. For example, as a direct benefit transfer, pre-programmed CBDC might be issued for LPG subsidies (DBT).

Digital currencies are intended for peer-to-peer transactions, which eliminates all parties besides the two persons or parties performing the financial transaction. It is owned and controlled by you in a digital wallet, and eliminates the need for a financial institution to keep your money on your behalf.

Digital transactions are different from digital currencies. When working with digital transactions, you authorise a merchant to “draw” money from your account, which involves financial intermediaries. For instance, a regular Visa transaction includes five parties: the credit card network provider, the vendor, the acquirer (the bank that enables payments to the vendor), the issuer (financial institution of the cardholder), and the cardholder. 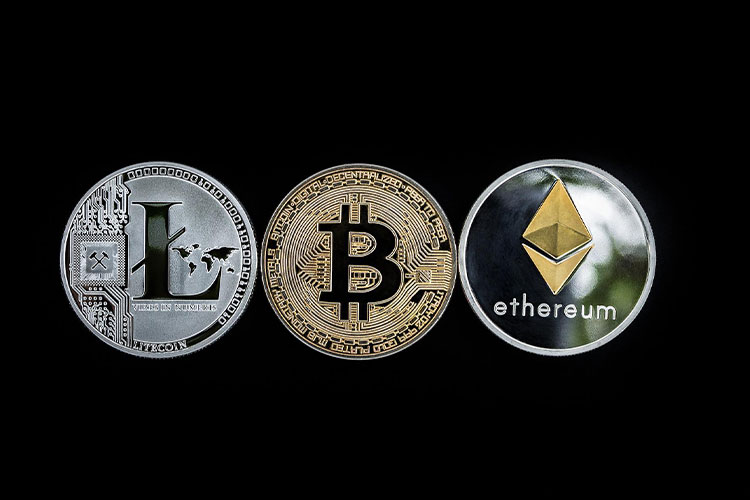 Countries that are working on developing their own digital currency

Countries are seeking to preserve key aspects of their traditional monetary and financial systems while experimenting with new digital forms of money. Following are countries that are thinking and planning their own digital currency.

According to the Indian government’s declaration in February 2022, India plans to introduce a state-backed digital currency by the following year. The “digital rupee” will be based on blockchain technology and will be operational by the end of March 2023. The Reserve Bank of India will back it up.

The statement comes after a series of contradictory announcements from the country’s central bank, beginning in 2018 when it threatened to disallow the trading of all private cryptocurrencies in India. The Supreme Court of India overturned that law in March 2020.

The Bank of Russia made the first statement on the launch of the digital ruble in October 2017. According to the country’s central bank, a CBDC would lower the cost of payment services, encourage competition among financial institutions, provide a convenient method of payment to individuals in areas with limited access to financial infrastructure, and lessen Russia’s reliance on the US dollar.

Sweden is planning to test its digital currency known as the e-krona. The country is intended to advance the testing from simulated participants to an environment with external participants. Riksbank in Sweden has created a proof of concept and is analysing the technological and regulatory implications of CBDC.

One of the primary goals of this project is to ensure intensive access to e-krona in the future. The Sweden government wants to protect senior citizens and individuals with specific disabilities from the negative effects of a cashless society.

The National Bank of Ukraine has been digging to make possible the launch of the country’s digital currency since 2016 and is now all set for pilot testing of its own CBDC. As per Ukraine’s deputy minister for digital transformation, Oleksandr Bornyakov, it is the next step toward the digitization of financial infrastructure and payment systems in Ukraine.

Last July, the European Central Bank (ECB) said that it is actively working towards the creation of the digital euro. The ECB, as the currency’s custodian, has been closely monitoring the emergence of private cryptocurrencies such as Bitcoin as the COVID-19 pandemic boosted the transition from physical cash. The European Commission has declared that a bill for the digital version of the euro will be introduced in 2023.

After multiple trials, China is set to issue the digital Yuan

China has already tested the digital yuan in many Chinese cities, with more than $8 billion in transactions recorded in the third quarter of 2021. China’s initiatives have also prompted other governments to consider developing their own digital currency.

While China’s digital currency is a remarkable project with many potential benefits, such as payment convenience and efficiency, privacy is not one of them. If anything, the digital yuan will provide the government with greater visibility over its citizens’ financial dealings.

China already has an advanced yet sophisticated mobile payment system led by WeChat Pay and Alipay. Companies now collect a lot of private financial data, but the digital yuan will make it considerably easier for the government to obtain that data. The Chinese government can obtain financial data from payment companies, but with digital yuan, they will not need to go through that extra step because they will already have direct access to that data.

Is digital currency the future of money?

With many probable pros and cons of digital currency, we’re now at a crossroads. Physical cash is still extensively used, and governments and institutions have yet to make the transition to issuing CBDC. As a significant economy globally, China is set to issue its digital Yuan after multiple trials. We have covered this in detail in Part II of this write-up. Move to Part II to explore the potential benefits and drawbacks of Chinese digital currency, how China’s transition to digital currency will impact the global economy and how the digital Yuan might help China counter US dollar domination in cross-border transactions.