How IndiGo’s Business Model Led It To Becoming The Largest Airline In India? 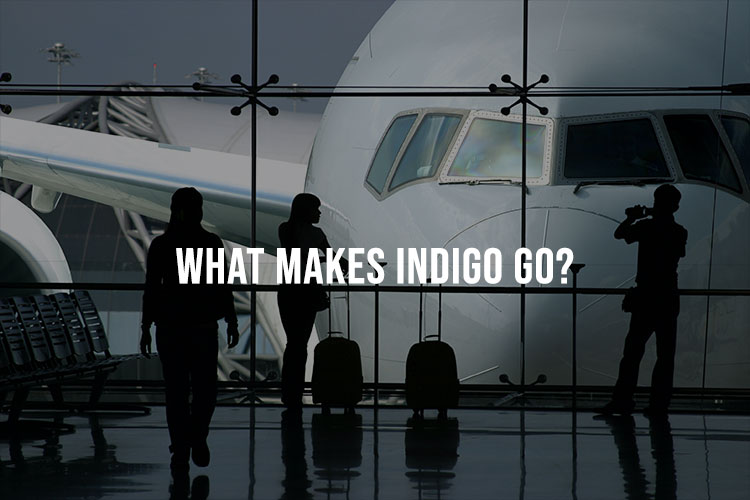 When it comes to the Indian aviation industry, there is a clear leader: IndiGo. The airline owns over half of the Indian market and is showing no signs of stopping. The successful journey of IndiGo began when it became one of the first airlines in India to budget commercial air travel. This approach enabled IndiGo to offer economically-priced tickets and undercut its competitors, allowing more people to fly. In fact, air travellers’ numbers have increased in the previous six years, driving India to third place in the world’s aviation sector. But how did IndiGo become such a strong player? Let us investigate!

However, in India, the average domestic flight ticket in 2018 was 3,292INR ($45.74), while the average hourly pay is 42.62INR ($0.59). This indicates that a typical employee must work for 77.5 hours to take an ordinary flight, which is more than five times longer than in the United States. This data shows how tough it is for airlines to be profitable.

While other existing aviation companies have been struggling and breaking their backs to make a profit, IndiGo remained profitable for 10 consecutive years. In 2015, when Jet Airways was a dominating commercial air travel business, it reported a loss of 2097 Cr; Spice witnessed a loss of Rs. 687 Cr and IndiGo made a profit of Rs. 1300 Cr.

Competitors are far behind IndiGo as it covers 52.7% of the market, followed by SpiceJet at 11.7%, Air India at 10.2% and Go Air at 8.8%. It has a greater market share than the combined market share of its top five rivals.

Being a profit-making airline, especially in unfavourable conditions like India, means that IndiGo carefully avoided the mistakes that most commercial airlines in India have made.

IndiGo focuses on three pillars of success: affordable fares, on-time arrivals, and a hassle-free experience. Unlike other airlines, it does not have a business class; yet, many business travellers prefer IndiGo because of its outstanding on-time record. IndiGo aims to keep things simple and capitalise on the benefits of being a low-cost carrier. They do not give complimentary meals like Air India. Furthermore, they unashamedly charge for all extra services.

Strategies that made IndiGo a consistently profitable airline 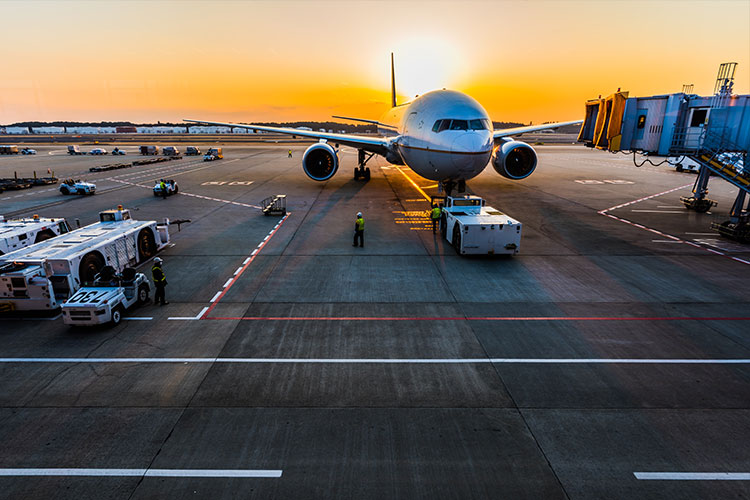 The majority of IndiGo’s revenue comes from sale-and-leaseback transactions. These financial transactions have contributed to IndiGo’s increased profitability. In other circumstances, such as in the fiscal year of 2011, these trades have converted losses into profits. IndiGo profits by $4-5 million on each sale and leaseback. This acts as working capital.

Via this model, operators sell freshly acquired aircraft to leasing firms while also leasing the same aircraft. The prices paid to aircraft manufacturers such as Boeing or Airbus are typically higher than the prices charged by leasing companies.

A leasing business will consent to such an agreement since it will receive an asset and a well-established client without having to buy a  new aircraft.

Sale and leaseback is a popular business model for no-frills airlines due to the flexibility in keeping balance sheets light.  An airline may save on depreciation, increase earnings and save on tax as the aircraft is owned by a lessor. Among no-frills carriers, IndiGo has been the most active user of the sale-and-leaseback financial model.

IndiGo has preserved a strong financial control system, which aids in the effective management of working capital. It has also implemented appropriate rules and processes to protect company assets, prevent and identify fraud, and prepare trustworthy financial reporting on time.

With all of these activities on display, one would wonder what is preventing other companies from following IndiGo’s lead and reaping the benefits. The harsh reality is that IndiGo has built something unique while not having access to rare resources, copyrights, or patents.

IndiGo has created a distinctiveness with all its efforts, such as operational or financial efficiency initiatives, complementing one another, resulting in a strategic fit.

Clearly defined responsibilities for each ground staff and crew member result in a 20-minute turnaround time, which helps maintain the flight on schedule and improves per-flight utilisation capacity. Furthermore, this alignment of operations cuts costs significantly. Strategic fit is difficult to create, but once accomplished, it is priceless. It becomes difficult for competitors to imitate, generating a firm’s sustained competitive edge.

Although IndiGo has continually performed well and maintained its position at the top of the airline sector through a variety of techniques, competition will heat up as the market consolidates via mergers and acquisitions. Such mergers will aid in the overall efficiency of the airline industry.

IndiGo would need to provide low-cost and outstanding services while also looking into additional diversified channels if it wants to remain the most favoured airline firm. The air freight industry in India is predicted to grow significantly in the future years. According to reports, India’s overall air freight volumes increased by 7.5 % in the fiscal year 2019 to roughly 3.75 million tonnes. IndiGo can also investigate this field and use its very efficient management talents to enter it.

In addition, Indigo must create capabilities to align its operations in order to lower the carbon footprint of its activities in the aviation industry while maintaining basic safety procedures.