Breaking Down The Thrasio Model 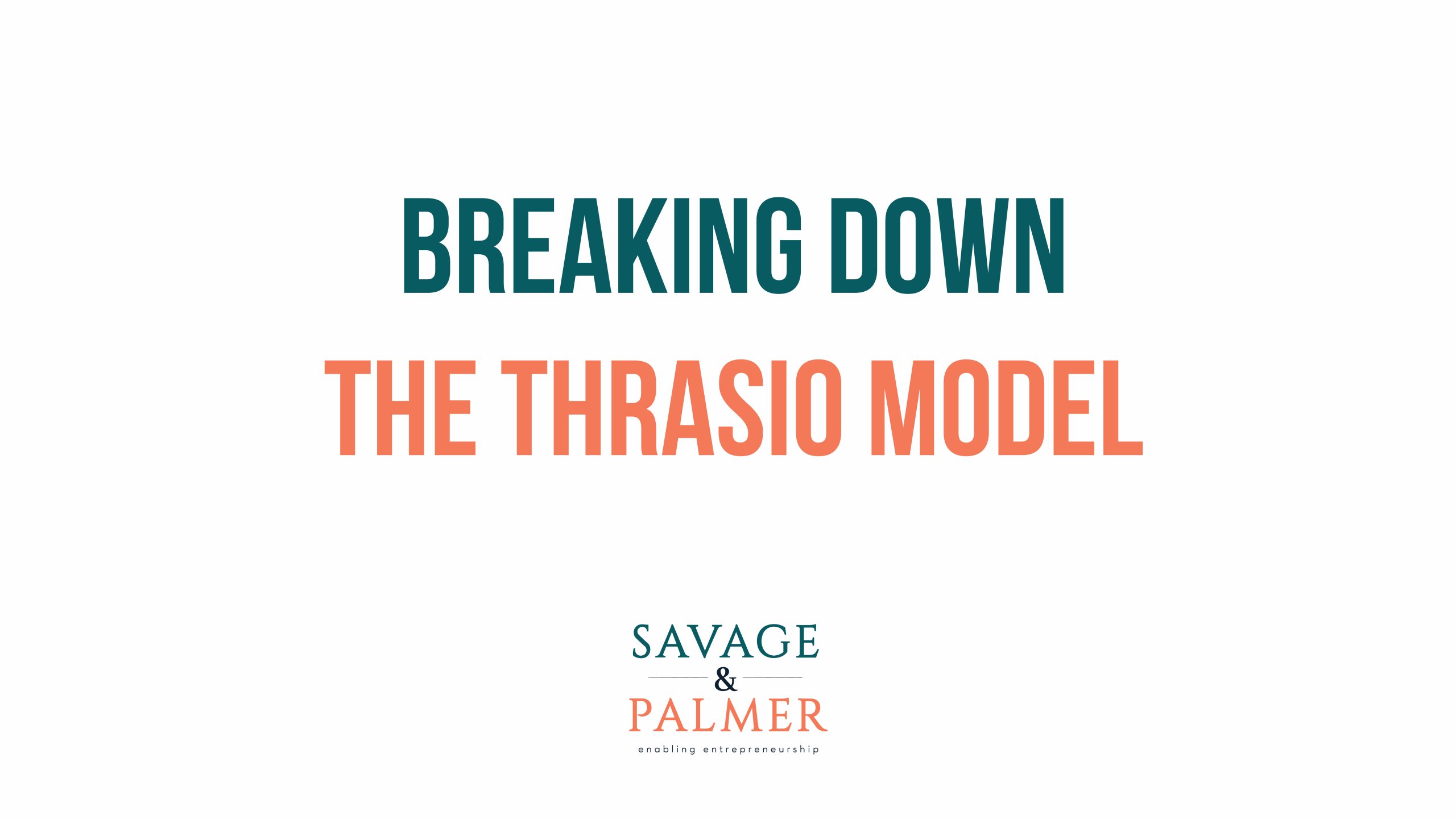 Breaking Down The Thrasio Model

Thrasio, a US-based unicorn, has created a buzz due to its unique operations of funding selective online brands. In the startup ecosystem, it is now known as the Thrasio model. Over $300 million has been invested in Indian startups based on the Thrasio concept.

It’s as clear as it seems. Nearly a dozen Indian entrepreneurs are currently working on the same thesis: creating a house of online brands, inspired by the success of Thrasio, a US-based breakout unicorn. Last year, the three-year-old thrasio turned a profit of $100 million on $500 million in revenue.

Now, about $300 million is being poured in the initial investment rounds of Thrasio’s India equivalents, many of whom are shunning the limelight and not even releasing their company names to anybody other than staff and investors. We break down the stakes, problems, and opportunities, as well as what’s next for them.

What Is The Thrasio Model & How Does It Work?

Founded by Carlos Cashman and Joshua Silberstein in 2018. Thrasio looks for online brands that are selling on amazon. The startup contacts them for collaboration and also acquires them in some cases. Thrasio has clocked a revenue of over $500 million in 2020. Thrasio earned a profit of over $100 million within 3 years as a startup with the Thrasio model which speaks for itself.

As per the Bloomberg report, the unicorn startup had been valued at $3 billion in February 2021, which one month later surged to 3.5 billion dollars. Because of Thrasio, there are a number of online startups that have started to secretly gain funding.

The concept is relatively new in the Indian ecosystem but has started to gain popularity in the last three months. Most of the venture capitalists offer these startups a deal that is almost identical. Some anonymous startup owners claim that investors want to acquire fast-growing online firms. Later on, the parent firm will provide these startups with the required technology and marketing strategies.

Beginning Of The Thrasio Model In India

10club, a Bengaluru-based start-up, has lately gained notoriety and fame after raising one of the largest initial funds among Indian start-ups to date. The success of this start-up, which has raised $40 million, can be credited in part to its novel business plan, which is based on the newly controversial Thrasio-style business model.

In the previous 2-3 months, the so-called Thrasio model has been making the rounds in India’s startup and venture capital landscape, with every major VC firm considering or having already made an investment. This is the next consumer revolution in India. One investor in such a company commented, “This is Flipkart in 2008, or Swiggy in 2015.”

Except for their investment rounds, these companies’ ambitions and, more significantly, obstacles, have remained unknown until now. The hysteria and secrecy surrounding Thrasio-based models seem contradictory, but they are inextricably related. At least three of these companies don’t want their names to be known yet, and their founders’ LinkedIn profiles state that they work for a “stealth phase startup.”

Decoding The Brands In The Game

Many of these firms have done extensive research on the sector. Evenflow’s Agarwal, according to one source, has spoken with 400 Amazon merchants in the previous six months to learn about their strategies, processes, and potential to be bought out.

Before making a buyout bid, each corporation has its own method, the proverbial “wine and dine.” Some guarantee unrivalled market experience, while others promise a ‘founder friendly’ relationship in which the Amazon seller will continue to control the company, and yet others promise that their companies—currently popular on Amazon but unknown elsewhere—would receive favourable media coverage.

The Size Of The Market In Play In India

According to a 2020 Bain estimate, India has between 100 and 110 million e-commerce consumers. While this is expected to grow at a rate of 30-35 percent per year over the next decade, macroeconomic considerations, particularly an increase in per capita income, will play a role.

For years, investors and entrepreneurs have wagered that India will be the next China—a bet that now takes centre stage in a post-pandemic world, when India’s internet users are growing and China is often regarded as a saturated market. Nonetheless, in 2019, 62 percent of Chinese shoppers shopped online, compared to only 11 percent in India. Currently, the market sizes are vastly different.

According to one banker, India has 10,000-15,000 brands in total, and while having a house of brands is enticing, how many of these houses can genuinely make it big—become multibillion-dollar businesses—remains to be seen. Mensa, GOAT, and others are looking for brands in a variety of industries, including fashion, food, and beverage.

Many of these entrepreneurs and investors are counting on the internet’s power, the scale it brings, and the capacity to produce profits as a result. These firms may gain a portion of the enormous offline market if they acquire offline-led brands, but this would be a departure from the Thrasio strategy, which is internet-driven.

All of these startups’ strategies could succeed or fail based on one factor: the pricing at which they purchase these sellers. These eight to ten startups are on the lookout for e-commerce vendors with annual turnover of Rs 1-70 crore (some are aiming at Rs 1-10 crore, while others are eyeing Rs 5-50 crore).

The founders claim they seek to pay 4-5 times EBITDA (Earnings Before Interest, Taxes, Depreciation, and Amortization), or 1.5 times revenue. So, for Rs 12 crore, a brand with Rs 10 crore in revenue and Rs 3 crore in EBITDA may be purchased.

This assessment is critical. If it is bought out for Rs 20 crore instead of Rs 12 crore, and 7 times EBITDA becomes the industry standard, these Thrasio-companies will be entering into acquisitions at exorbitant prices. Even if the company expands tenfold from then, its valuation may not be proportionate because it will now be positioned at 3-4 times EBITDA or even less because it has scaled and may not go any further. The valuation drops, and an otherwise sound investment may not yield much simply because of the entry price.

Never before in the Indian startup ecosystem has a group of companies in a single industry raised so much money just on the basis of their potential. Neobanks took the lead in 2019, but investment activity was not as widespread. In fact, some of the neo banks, like Jupiter and Epi.fi, are only now starting to roll out their platforms.

In the next year or so, these “house of brands” are expected to rapidly acquire online brands. According to one investor, the next 2-3 rounds of funding for the top 2-3 players are already confirmed. That could imply that a promise is worth more than half a billion dollars.

The destiny of these models will be determined by the price at which they purchase brands and whether they do so with cash or debt. For example, more than $30 million of Mensa’s $50 million round includes debt. Companies prefer to finance purchases via debt. Using share capital for buyouts dilutes founders’ stakes more than necessary and is inefficient.