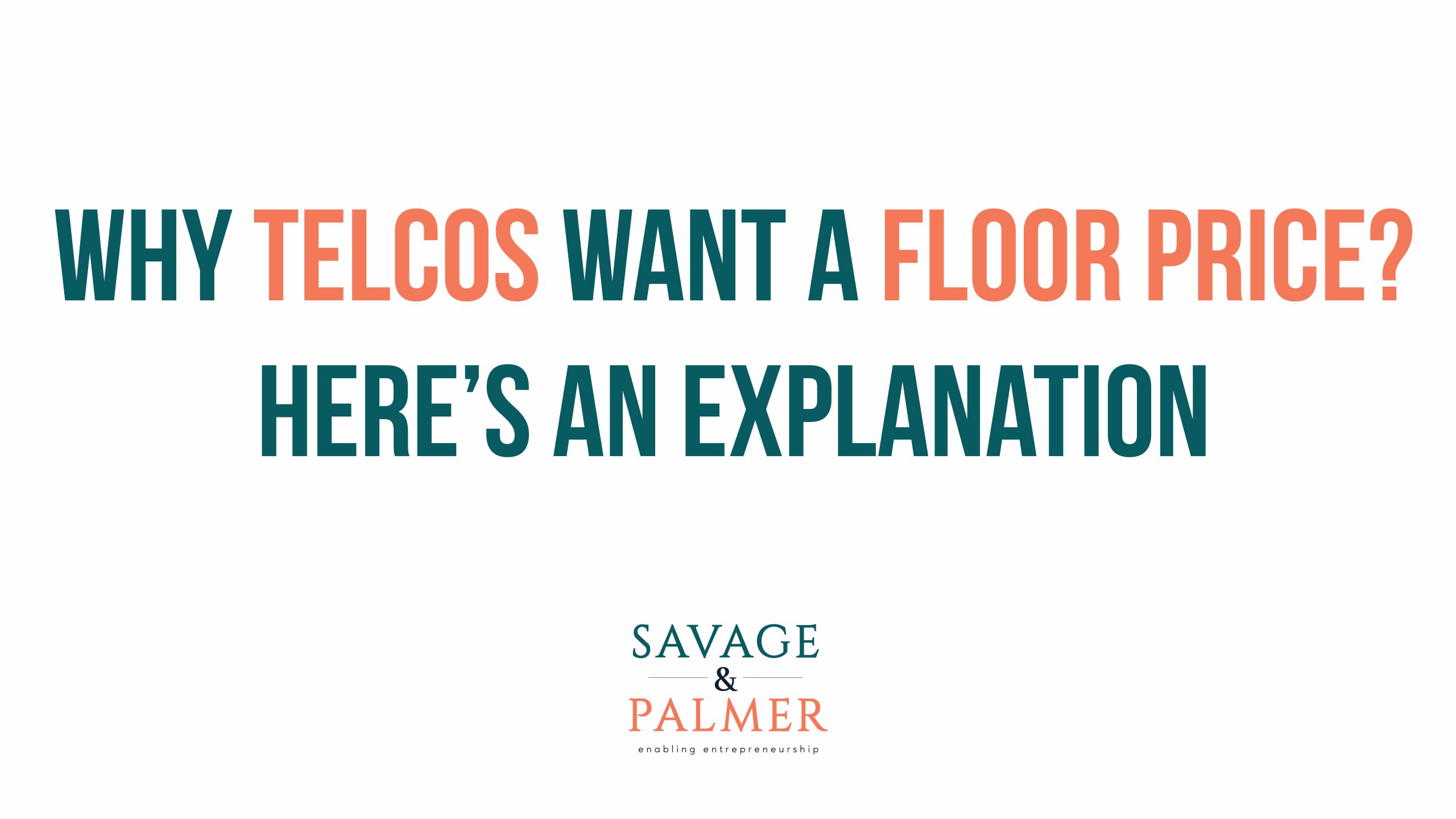 The telecom regulator’s agreement on the need for the “Floor Price” for cellular network services was welcomed by leading telcos who consider it a key to restoring the telecom sector’s financial health. However, with half of the country’s population still using 2G networks, a floor price will put new barriers from reaping the benefits of digitalization when India is supposed to have a $5-trillion economy by 2024—reminding that in 2019, GDP in India was at around $2.87-trillion.

To understand the chronology behind the ideas of this development, you’ll have to start from the ground up.

Shares of Vodafone Idea (VI) LTD tumbled more than 10% right after they announced losing ₹7,000 crores between January and March 2021. However, the downturn doesn’t stop here. Their gross revenue also declined, and the average revenue per user slipped from ₹121 to ₹107. People doubt the company’s capability to pay its debts as they already owe the government a considerable amount (piled up after the AGR ruling).

“The company’s financial performance has taken a toll on its cash flow that was required to settle/refinance its debts and guarantees as they fall short. Alongside the financial condition is causing material uncertainty that imposes significant doubts on the company’s strength to pay the debts and continue as a ‘Going Concern.’”

Auditors addressed the financial crisis as “Going Concern” because they are sure about its resources to continue indefinitely. However, if they doubt its ability to operate eternally, the situation is a little worrying. Vodafone Idea is aware of this detail. They have been endeavoring to raise new funds for the past six months. But it’s easier said than done, not of course. Telecom’s industry, riddled with boatloads of debts, high operating costs, and pending dues, is not hidden anymore. Though, Vodafone Idea’s strategy of minting new funds is at its best, as per the current environment.

Meanwhile, the MD of VI, Ravindra Takkar, said considering the issue – “Low tariffs and the lack of a floor price remains the biggest hurdle to improvise the financial health of the telecom industry.”

Although the authorities have dropped this, the idea of setting floor prices is gaining pace again amid the financial fluctuations in the industry.

But do you know that new Floor Prices can be tricky for users? What the authorities have to say is – “The Government fixes a minimum price for call and internet services, and no telecom company can offer their services at a lower price than this.” Though there is no legal correction in this, the government has affixed this several times previously. We have a Minimum Support Price (MSP) to support the price of certain crops and agricultural products intended to improve farm income. However, we have never implemented this within the telecom sector, so it is considered a sensitive subject.

Now, when the three of the top players in the India Telecom industry are demanding this development, most people won’t welcome this idea. Any such change is generally regarded as anti-consumer. But, if the telecom companies are willing to offer their services at a bargain price, nobody will become the leader. However, if the government affixes a price, it means telecom operators can unilaterally inflate the prices. It will eventually inflate the tariffs and have unintentional consequences for other industries indirectly tied to the telecom sector.

In 2016, when Jio caused industrial turmoil with ridiculously low tariffs, it changed India and was once considered digital India. With dropped prices and high adoption rates, many internet companies shut down massively. However, if there would’ve been any floor price, maybe things could’ve been a little better.

Is Floor Price A Good Idea?

There has been an ongoing debate on this, and some oppose this development. In contrast, The Cellular Operators Association of India, representing Bharti Airtel, Reliance Jio, and Vodafone Idea, has welcomed the proposed development.

Amitabh Kant, CEO Niti Aayog, has come out in support of setting floor prices for voice calls and data, saying there is no other option left due to the heavy debt of the telecom sector and uncertainty in falling prices. Telecom companies currently freely decide the call and data prices, but they have sought regulatory interventions due to increased competition.

On the contrary, Mahesh Uppal, director at communication consulting firm ComFirst India Said, “Setting a floor price for cellular services is a bad idea despite all telecoms united for its demand. It will just raise the price barrier for new subscribers expanding the reach of internet users, even in the country’s rural areas. ”

You see both sides. Here is our take.

Affixing a floor price in the telecom sector will automatically ensure a steady cash flow. Or, maybe it can reduce some debt from the books as well. Vodafone Idea can come out of the crisis. However, if they don’t manage to survive the current stream, we might be narrowed to a duopoly — just Airtel and Jio. The others, including BSNL and MTS, are just fringe players. And, if the situation ever demonstrates itself and VI shuts, then the two big guns will be departed.

If it goes in this way, why would they invest in the latest tech when users only have two options? What do you think will stop them from deliberately increasing prices to increase profits? They don’t have to worry about competition because there will be just two of them.

So, if the VI fails to make it, maybe the floor price won’t matter at all. Hopefully, you have a better idea about both sides of the argument. 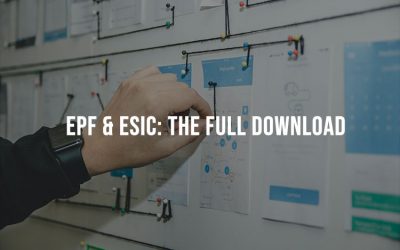 EPF and ESIC: Everything You Need To Know About The Employer’s Responsibility and The Employee’s Right

Read the blog to learn all about the Employee Provident Fund (EPF) and the Employee State Insurance Corporation Scheme (ESIC), and how you can ensure that your business stays compliant. 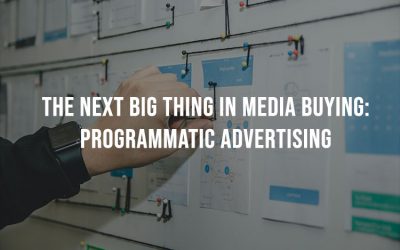 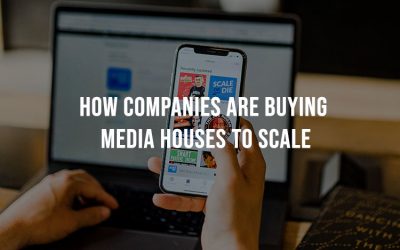 How Companies Are buying Media Houses to Scale

Several large corporates have taken to buying media houses to increase their audience and boost their sales! Read the blog to more.